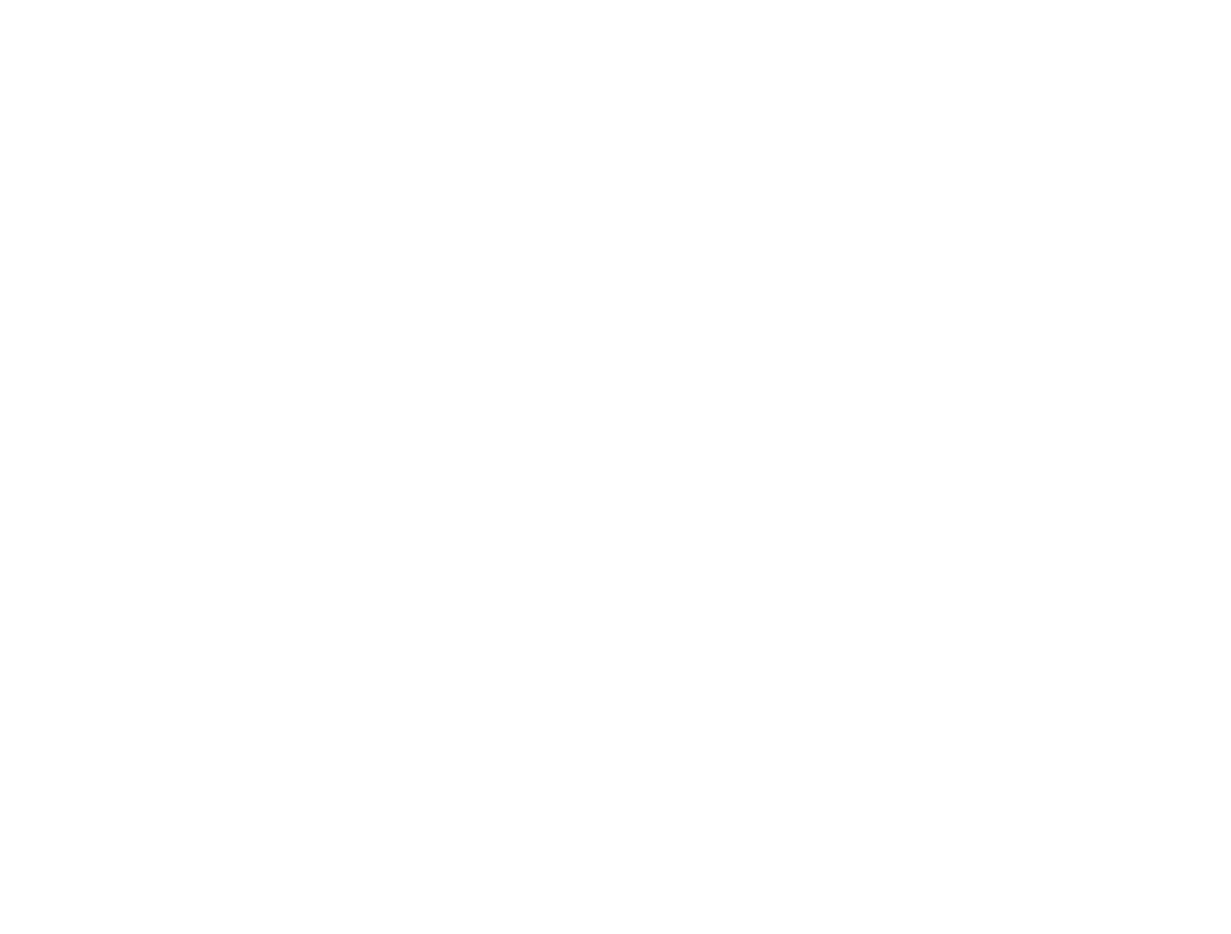 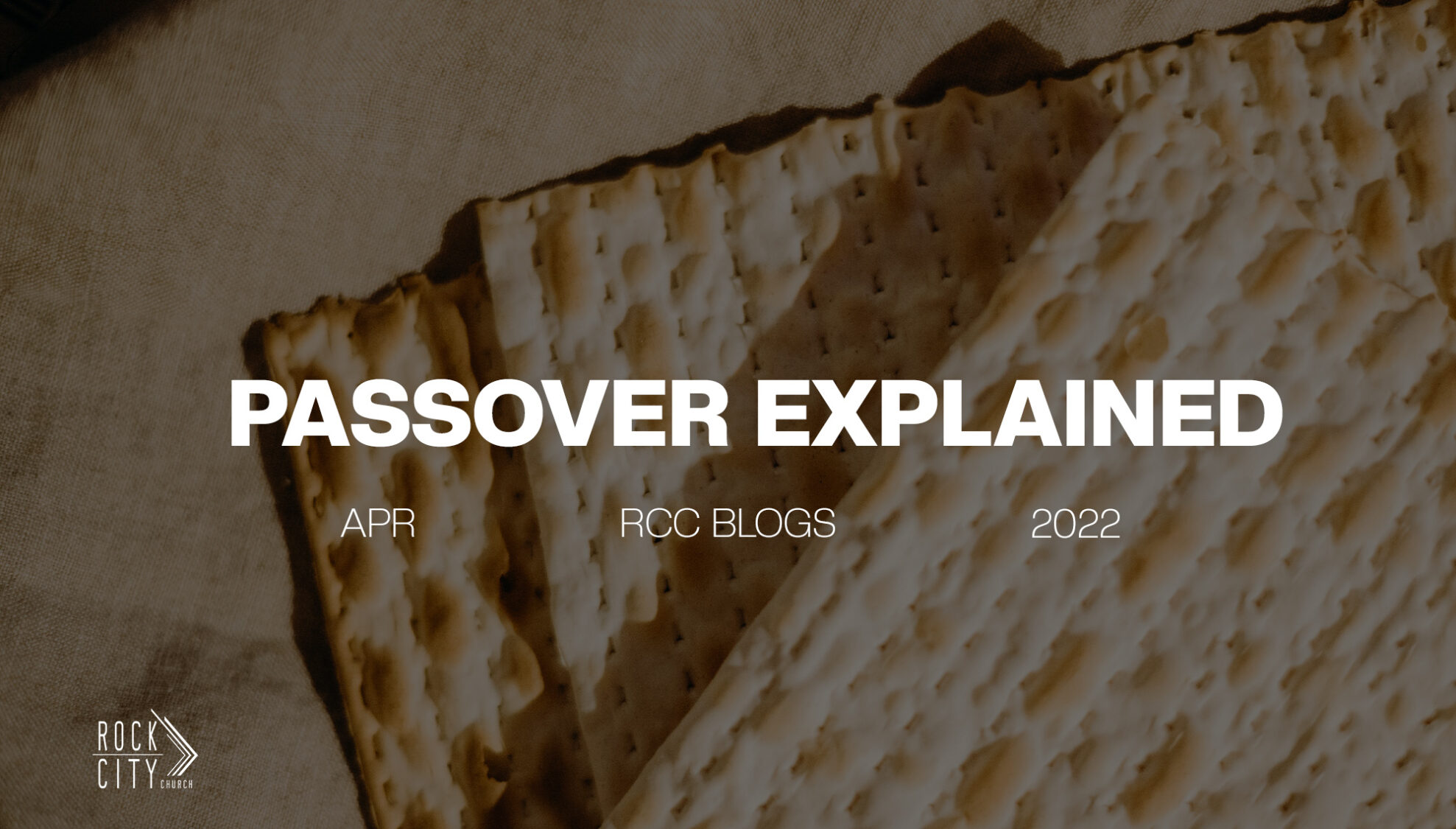 The Passover, or Pesach, is a story that has been told and celebrated for well over 2,000 years. Passover is the holiday that celebrates God’s intervention in history to lead the Israelites from slavery to freedom. It is a time to remember and celebrate God as the great liberator of humanity. A time to remember that in darkness, God draws close.

So that we may better understand the significance of Passover, let’s set the scene. (See Exodus 1-12)

The story begins with a new king being set over Israel. His name is Pharaoh. Now Pharoah has a bit of an inferiority complex, is trying to prove himself as the new leader of Egypt, and is constantly worried that someone is plotting to usurp his throne. Right from the beginning of Pharaoh’s reign, he sees the strength and numbers that the Israelites have on their side and begins to deal with them shrewdly or in a manner displaying the extent of his new power. The Israelites are forced into slavery. (Ex 1:11)

The more Pharoah afflicted the Israelites, the more they multiplied. So Pharaoh gave instructions to all the midwives to kill any male Hebrew babies that were born. But the midwives feared God and refused – secretly saving them. This led Pharaoh to command not just the midwives but now ALL his people to kill all sons that are born to the Hebrew people while letting the daughters live (Ex 1:22).

As you can imagine life was not good and although the Israelites were in what I’m sure felt like the darkest moment, that’s when God the Deliverer drew close.

Many years pass, all the while the Israelites are in captivity as slaves in Egypt. During this captivity, little did Pharaoh know what was about to come to Egypt through what the Lord was working on in Moses’ life.

Moses flees Egypt and the Lord meets Moses in a burning bush. Simply put He tells Moses to go back to Egypt, stand before Pharaoh, and command Pharoah to let the Lord’s people go.

Moses heads back to Egypt, picks up Aaron and they go before Pharaoh for the first time. Moses already knew by the Lord that Pharaoh would be stubborn and that it would not be an easy task. The Lord would have to perform His wonders and after that Pharaoh would let them go (Ex. 3:20). Thus begins the Lord displaying His miraculous signs – one after the other to Pharoah. To those that don’t know and fear the Lord, these would look and feel like plagues.

Recap: power-hungry king with a vendetta, God with a plan to deliver his people, and a willing servant of God to go into the dark places.

Follow me, this is where the Lord flips the script on the enemy.

Moses goes before Pharaoh, says and does exactly what the Lord told him, but Pharaoh’s heart is hard and he refuses to let the Lord’s people go.

So the Lord begins displaying His power. He sends the first plague.

The Lord has Moses touch his rod to the river bank and the Water turns to Blood so that “by this, you shall know that [He is] the Lord” (Ex 7:17). But Pharaoh’s heart was not moved.

Next, the Lord sent frogs. To which Pharaoh says “well if your God takes away the frogs then I’ll let your people go” the next day the frogs died. But when he saw there was a relief, Pharaoh hardened his heart and did not fulfill his promise.

But guess what… Pharaoh hardened his heart AGAIN.

This would happen a total of six more times before Pharaoh would finally release the Israelites. The Lord would send disease to the livestock, boils, hail, locusts, and darkness before the last plague that finally got Pharaoh’s attention.

The last and final plague would be the death of every firstborn. However, the Lord said those with the blood of a lamb over their doorpost would be saved and He would pass over them. (Ex. 12:13)

A little after midnight, after Pharaoh’s firstborn son died in this plague, he called for Moses & Aaron and told them to take the children of Israel and the flocks with them and to leave immediately from Egypt (Ex 12:31-32).

“And it came to pass, on that very same day, that the Lord brought the children of Israel out of the land of Egypt according to their armies.” Exodus 12:51

Passover is when we observe the power of the Blood of the Lamb and we remember and celebrate that our God is the God of Deliverance! The God who makes a way for us!